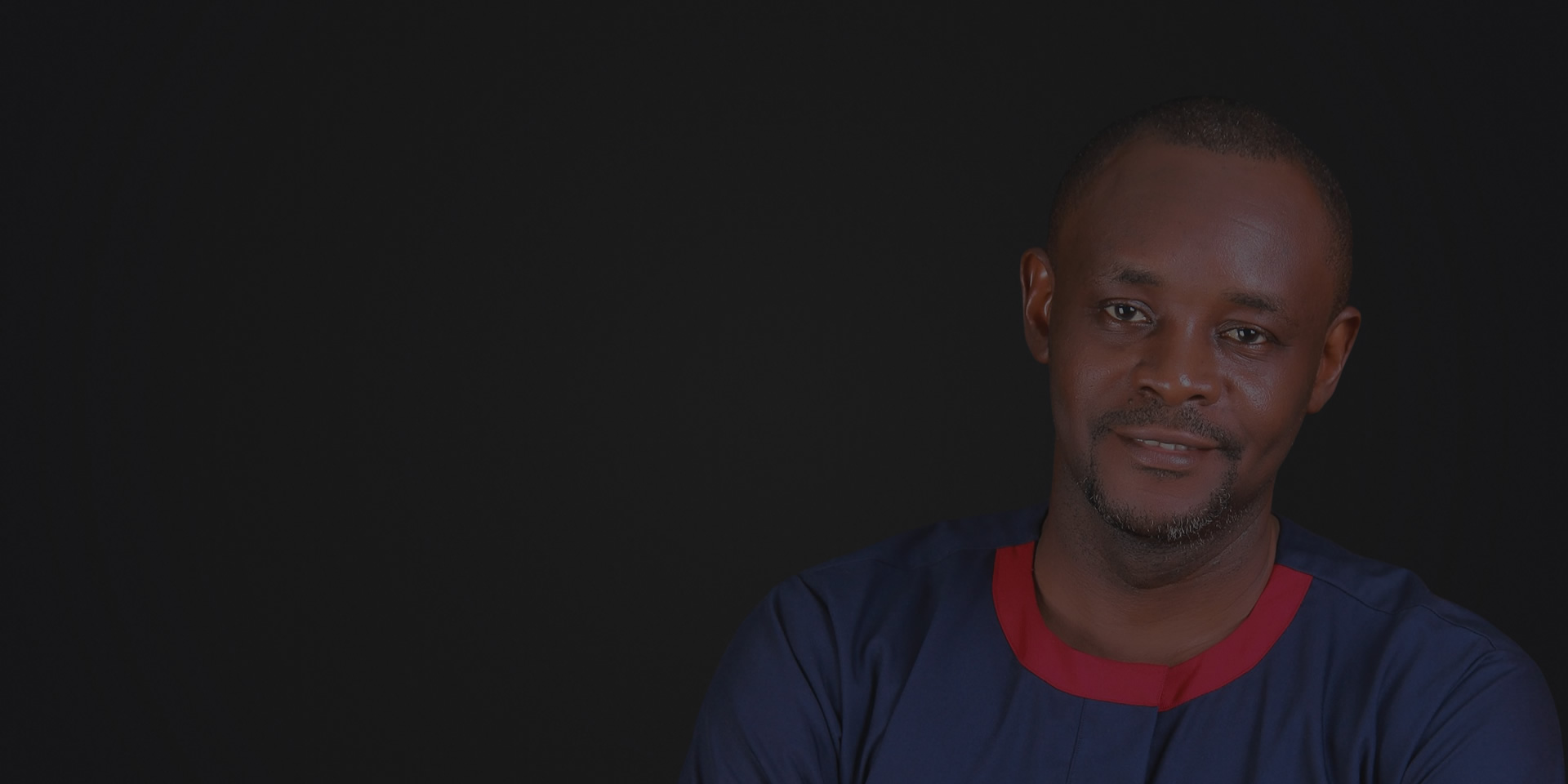 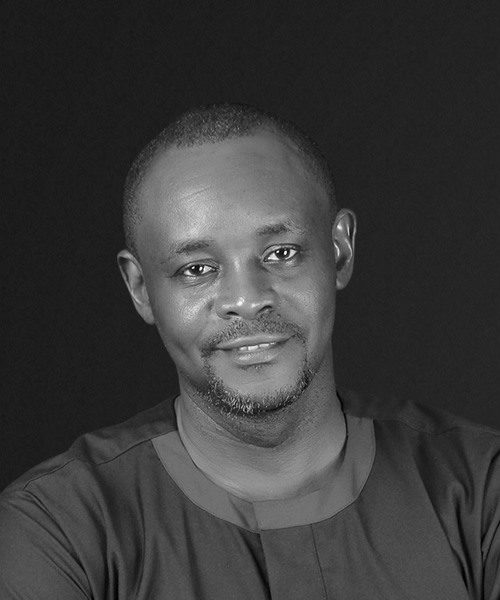 Ebiere is a young single mother. Burdened by the weight of her past, current deprivation and challenge of coping with a 4year old. She is almost a reflection of diamond in the rough. She is a young lady that has been subdued by life’s harsh incidents; one that attracts both empathy and stigma.

Ebiere’s story and ultimate journey was developed to give a voice to so many who have been silenced by the stigma of abuse and possibly usher in a new life of openness and triumph rather than that of misery and defeatism.

CHATROOM is set inside a reality show house with nine other housemates of diverse backgrounds and characters that give the movie a comedic feel largely due to the characters and their personas in the house. Ebiere’s mood and personality brings a mixed match of drama and comedy in the movie which reflects what life is.

Sexual harassment in the workplace and home front is a global problem. Those affected, mostly females more than males, young or old, end up both physically and mentally broken with some suicidal. Victims are psychologically and emotionally traumatized and thrown into a lifelong hole of self-pity and silence.

The movie is embellished with light-hearted scenarios creating humor that lightens up the mood to a very serious issue. This is a deliberate attempt at ensuring the audience find it a thoroughly entertaining yet intriguing watch as they go on the journey with Ebiere.
Ebiere’s story is a call to “Break the Silence”.

CHATROOM is a story of challenges, joy, happiness and above all, a story of self-discovery, re-discovery and triumph. A story of how barriers can be broken by the power of one’s voice.