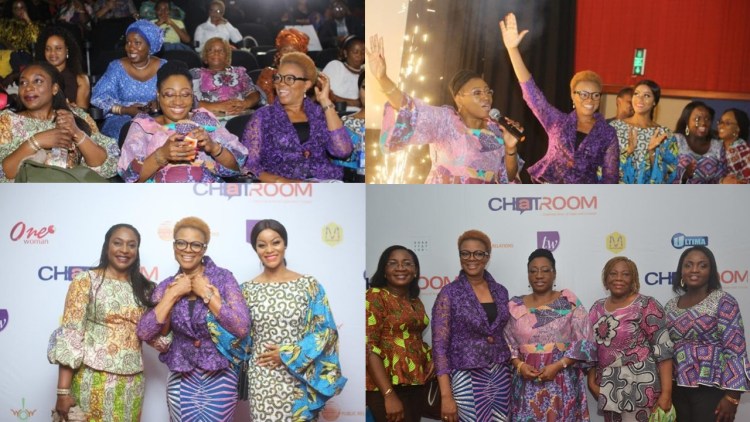 Chart a new course, CHATROOM, a movie themed around abuse against women and produced by Maysquare studios and Adesuwa Onyenokwe, founder of TW Media was unveiled by a significant event at the Silverbird Galleria.

Speaking at the launch, the wife of the governor of Ekiti State, founder of the African Women’s Development Fund and women’s rights activist, Erelu Bisi Fayemi stressed that the message was timely and that there was no better time for the production of the movie giving her commitment to support the project.

Also speaking at the event, the founder of WFM, Toun Okewale shared a real life experience and passionately expressed her support for the project while calling on attendees to also support the film and what it stands for.

The producers of the movie, Peju Fadirepo and Adesuwa Onyenokwe noted that the project was not just a movie but a movement adding that the film will be extremely entertaining and hilarious without losing its salient and timely message. 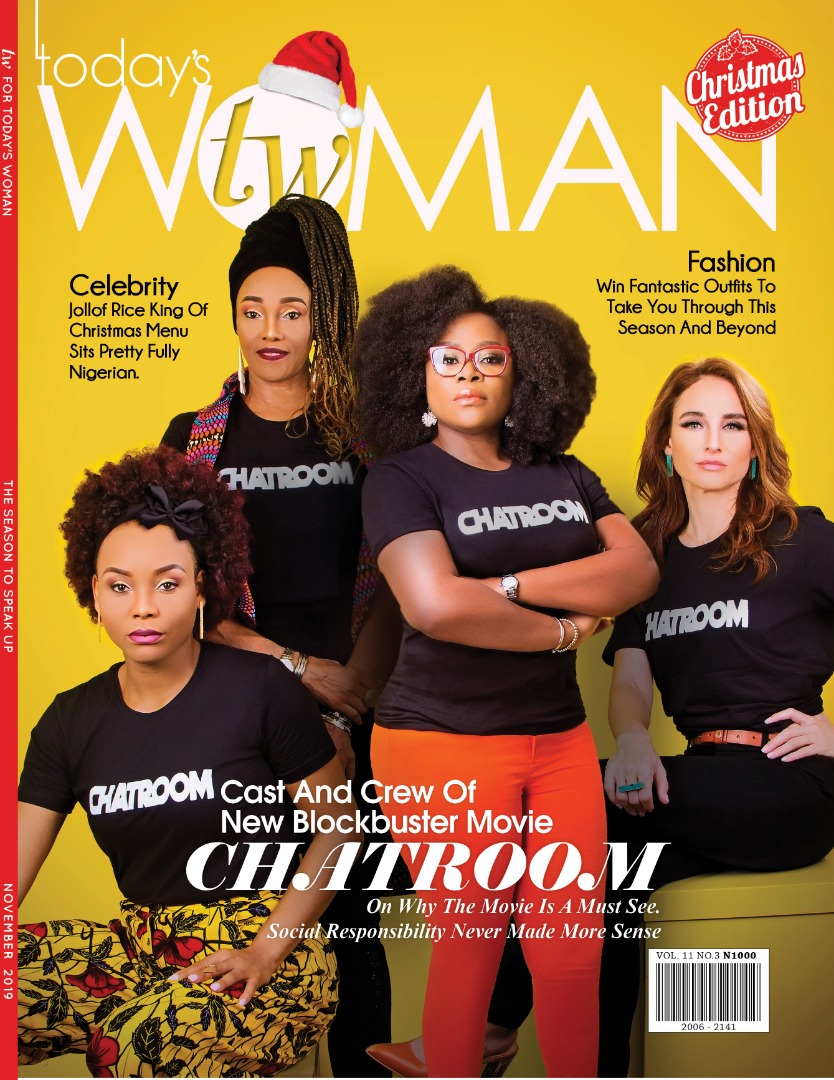 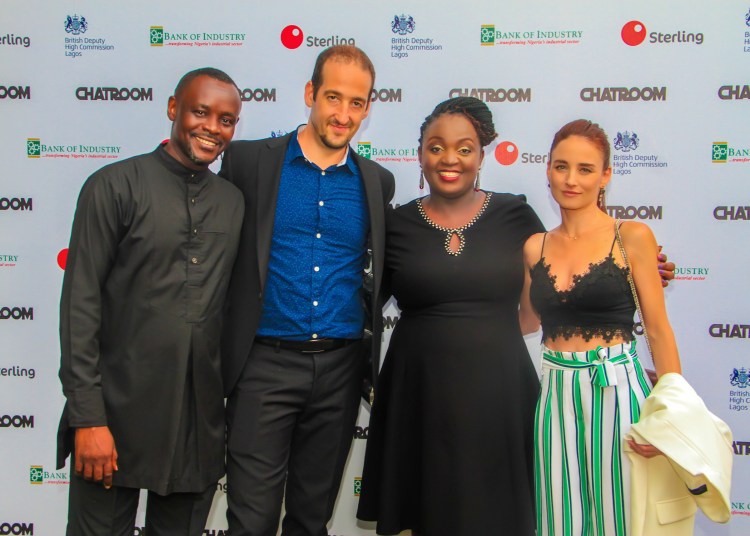 To celebrate international women’s day, the Deputy British High Commissioner, Harriet Thompson, hosted guests to an exclusive screening of the movie, CHATROOM, produced by Peju Ibekwe. Members of the press, cast and professional organizations had the pleasure of viewing the movie as it debuted for